AWS DevOps – How an AI Company saved 90% on Cloud Costs

AWS DevOps - How an AI Company saved 90% on Cloud Costs

What do you do when cloud costs are preventing you from scaling up your business? One answer is to invest in your DevOps, which can save your business the time and money it needs to grow. Here’s how an AI company worked with Gennovacap to re-engineer their AWS Devops, resulting in lower costs and a more reliable toolchain.

The AI company had been spending $20,000 per month on monolithic EC2 servers. Gennovacap’s AWS DevOps team were able to reduce this cost by $18,000 by taking advantage of AWS Spot Instances.

By the time it would take to hire and train the right DevOps engineer, the AI company would be spending tens of thousands of dollars on unnecessary cloud costs. Time that could be spent scaling up their development process sooner.

Not only did they save 90% on their cloud costs, but because their EC2 servers were diversified, their development cycles became quicker and more efficient. 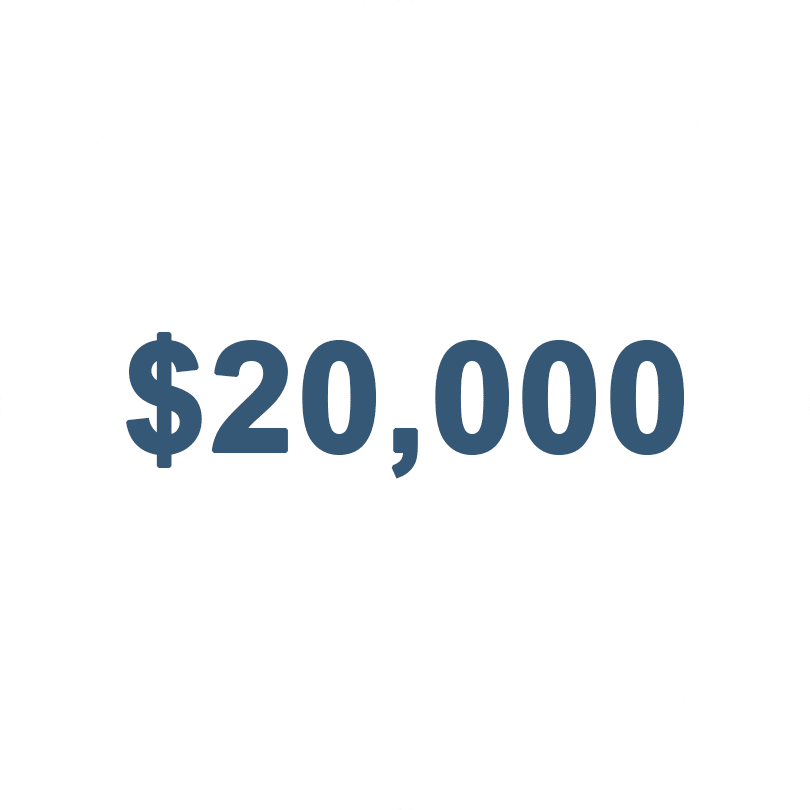 Before restructuring their cloud to rely less on Reserved Instances and more on Spot Instances, the AI company was spending $20,000 per month on EC2. 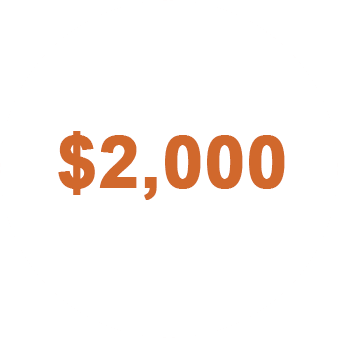 After diversifying their EC2 servers, the AI company was only spending $2,000 per month on cloud costs.

The AI technology company was using the same EC2 Reserved and On-Demand Instance type for its DevOps – instances they only used 30-40% of the time. Not only were they wasting $18,000 on idle computing power every month, their EC2 deployments had been crashing. This slowed down their development cycle and caused unnecessary frustrations for their team.

Gennovacap’s AWS DevOps replaced their unreliable pipeline with one using Gitlab Runners, Amazon Elastic Kubernetes Service, and Spot Instances instead. Not only did it cut their costs, but the stable development cycle meant they could finally scale up.

Every DevOps Challenge is Also an Opportunity

The AI Company was deploying Jenkins on EC2 for machine learning. The major challenges they faced were:

Even if cloud costs weren’t an issue, the slow, crashing deployments meant no amount of EC2 computing power could effectively improve their development cycle performance. They needed to overhaul their AWS DevOps before they could scale.

Hiring an internal DevOps engineer experienced in Gitlab, EKS and EC2 Spot Instances would most likely take months. Training the engineer to be knowledgeable enough about the AI Company’s existing pipeline, would take even more time. Time that engineer would be paid their hefty salary. Time they could have spent scaling up if they had restructured their DevOps sooner. 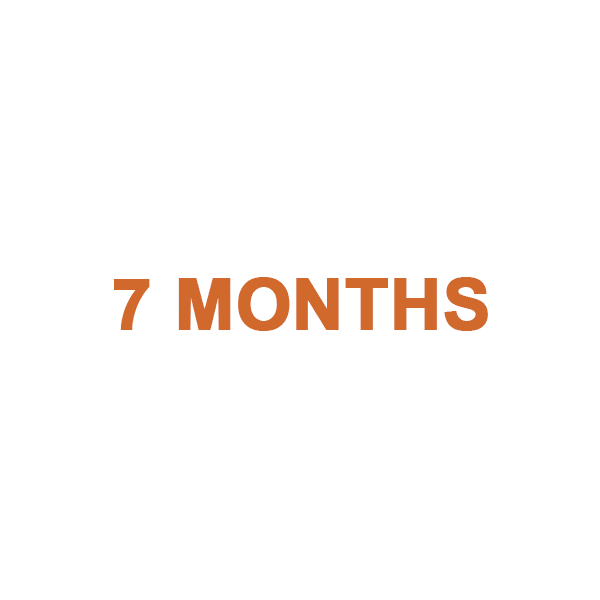 It can take 3 months to hire and another 4 to train an internal DevOps engineer. 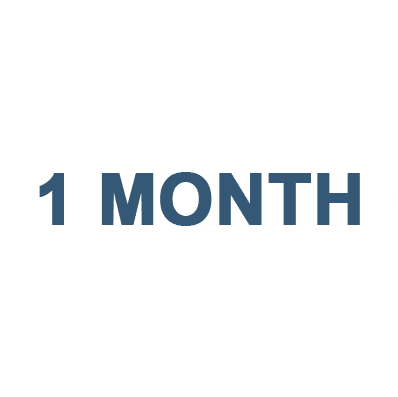 An experienced team of consultants can transform your cloud architecture in one month.

Unlike hiring an internal engineer, Gennovacap can rapidly transform your development cycle into one that is effective and efficient. The right team of AWS DevOps consultants know what questions to ask, technologies to use, and solutions make sense for your business.

In just one month, Gennovacap was able to turn the AI Company’s unstable, costly DevOps into an automated, seamless, high-performance process. They no longer paid for Reserved and On-Demand Instances they didn’t use, lowering their Amazon AWS billing by 90%. Not only did they dramatically cut their cloud costs, they started seeing those savings much more quickly than if they had hired an engineer.

Few things are a bigger headache for developers than an unstable toolchain. With Gennovacap’s DevOps automation, the AI company no longer had the growing pains caused by crashing docker containers or manual checkpoints.

But the wrong DevOps consultants can certainly be an even bigger pain than crashing deployments. That’s why Gennovacap never follows a stale template that might not be the right fit for your business or tries to sell you unnecessary services. Their experience in AWS DevOps, enables us to provide solutions that are tailored to your development team.

When compared to the 7 month process of hiring an experienced AWS DevOps engineer, this AI company saved $83,000 hiring Gennovacap instead. Here’s how we calculate the savings:

The hiring process for a talented DevOps engineer takes an average of three months. And the time for that engineer to restructure your development process can take another four months.

That’s seven months the AI company wouldn’t be saving by switching to Spot Instances, paying $140,000 for their cloud costs. Plus, they would be paying that talented engineer a respectable salary of $50,000 over those four months.

Before they even started to see the cost savings, the AI company would have already spent 7 months time and $190,000.

But because they hired Gennovacap instead, the AI company began saving 90% on cloud costs after just one month. Instead of paying Amazon $140,000 for unused computing capacity over 7 months, they paid just $32,000. That’s a savings of $108,000.

In total, the AI company saved $83,000 by choosing Gennovacap to restructure its AWS DevOps. They were also able to begin scaling their development process six months earlier.

If you’re ready to start saving on your cloud costs, then Gennovacap is ready to get to work.

Schedule a consultation with our team of experts today: