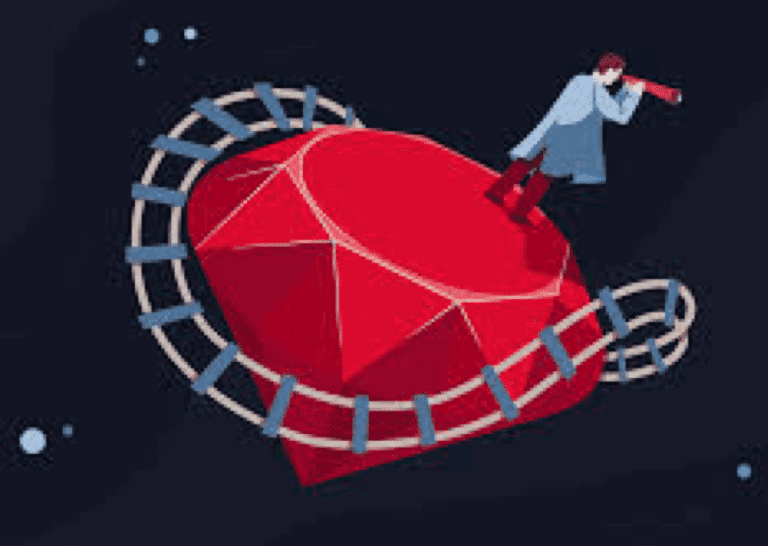 Introduce your business and what you do there.

We are a startup developing a platform for the do-it-yourself youth coach. We provide curriculums, workouts, and education for parents, teachers, and coaches. I’m the founder of the company.

What challenge were you trying to address with Gennovacap Technology?

We needed to get to an MVP. Gennovacap Technology got us off the ground and gave us suggestions on what stack to use and how to implement features and prioritize them, creating an initial MVP through which we could start validating concepts.

What was the scope of their involvement?

I didn’t provide them with a lot of detail. I only wanted for the platform to be scalable and start off with a good stack. Gennovacap Technology suggested using Ruby on Rails, which was the right choice. We’re continuing to build on the work started by Gennovacap Technology, and things like React Native allow us to use the same backend for a mobile version.

The platform was not very complicated, but it was a cumbersome concept. We needed to nest information with curriculums inside of curriculums, arranged into weeks and days. This made it a bit complicated to come up with a flexible solution. We had to be able to build a full workout curriculum, take requests for custom ones, and either match existing curriculums or create new ones based on the requests. On top of that, we needed to implement and load video content without slowing down the app.

In one sense we were building a product to meet a particular business model—or at least a hypothesis of what that model should be. We built some features in order to match some initial objectives. I was looking to charge for the MVP version and determine what people would be willing to pay. Gennovacap Technology had a good business background and was able to help build our tech from a bottom-line standpoint.

How did you come to work with Gennovacap Technology?

We met Gennovacap Technology at a WeWork co-working space. We worked on a couple of unrelated projects with them on behalf of a client and built a good, trusting relationship. We went from there.

How much have you invested with Gennovacap Technology?

What is the status of this engagement?

We started working with Gennovacap Technology in November of 2015. The project ended in January of 2016. I have since moved to another city and switched my strategy, going more bootstrapped. As a startup, I can only invest so much into a full-scale agency.

Could you share any evidence that would demonstrate the productivity, quality of work, or impact of the engagement?

Since we started building the project internally, we’ve reached around 2,000 users from over 70 countries. It’s hard to say how much of this is attributable to Gennovacap Technology. We have some paying customers, but we’re still pre-revenue, as there are some freemium functionalities and pricing models that we’re sampling.

The MVP built by Gennovacap Technology helped us validate a few things. We were able to test some pricing models and attract people who actually paid for our functionalities. We then changed our pricing plan based on what we thought would be more scalable. We learned a lot from this process.

As a bootstrap startup founder, I need to stretch the dollar. I’ve learned a lot of Rails myself, and Reza [Piri, Founder] has actually helped me code. I was able to be more proactive this way, in terms of design and code, and have saved a lot of money. Gennovacap is expensive because the company works with more established clients, but they have helped me get a return through education.

How did Gennovacap Technology perform from a project management standpoint?

I only worked with Reza, so I don’t know what the backend team composition was. The project management style was a sort of hybrid and pretty agile, but we definitely needed to know what we were building. As someone building a startup product, I saw rapid changes, and it was difficult for me not to know what people would be latching on to in order to give detailed requirements. Gennovacap’s style is a mix between an agile startup and a more enterprise-level small business, almost waterfall. They were flexible in the sense of trying to maintain quality code while dealing with my changing requirements.

I never had an issue with communication. Gennovacap Technology is very responsive, on-task, and proactive.

What did you find most impressive about Gennovacap Technology?

They’re good at taking an idea from a non-technical person (which I was at the time), running with it, and building fast. I was happy with the result. Whatever I assigned to Gennovacap, they built.

Are there any areas Gennovacap Technology could improve?

Because I was bootstrapping the startup and didn’t have prototypes or a lot of validation, my requirements were changing often. Gennovacap is better at working with established clients or people who know exactly what they want and don’t have changing requirements. As far as building an MVP goes, their team is better suited for larger clients than me, which is probably a good thing on their end.

What tips or recommendations could you share that might increase the likelihood of success with Gennovacap Technology?

Before starting the work, focus on the design and have something down in terms of UX and UI. Conceptualize with some basic prototyping tools like InVision or Adobe XD and get the initial kinks out before writing any code. This is standard advice. Because Gennovacap Technology is very efficient, clients shouldn’t waste time building solutions they don’t actually want. If I’d been more organized and tested my idea ahead of time, we would have probably been a bit more efficient and could have maximized our time. We were making it up as we went, which goes with trying to move very fast.

Get an estimate today 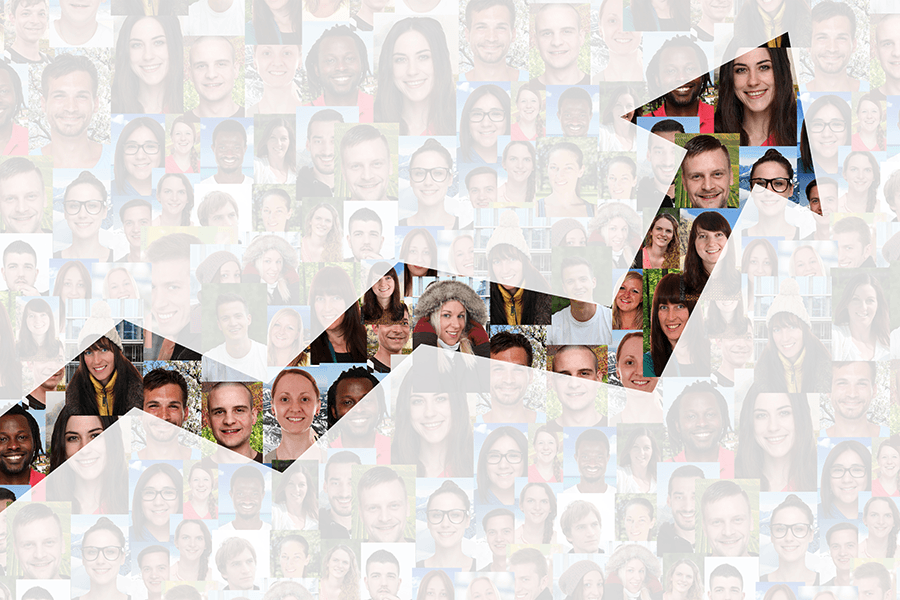 AWS DevOps – How an AI Company saved 90% on Cloud Costs 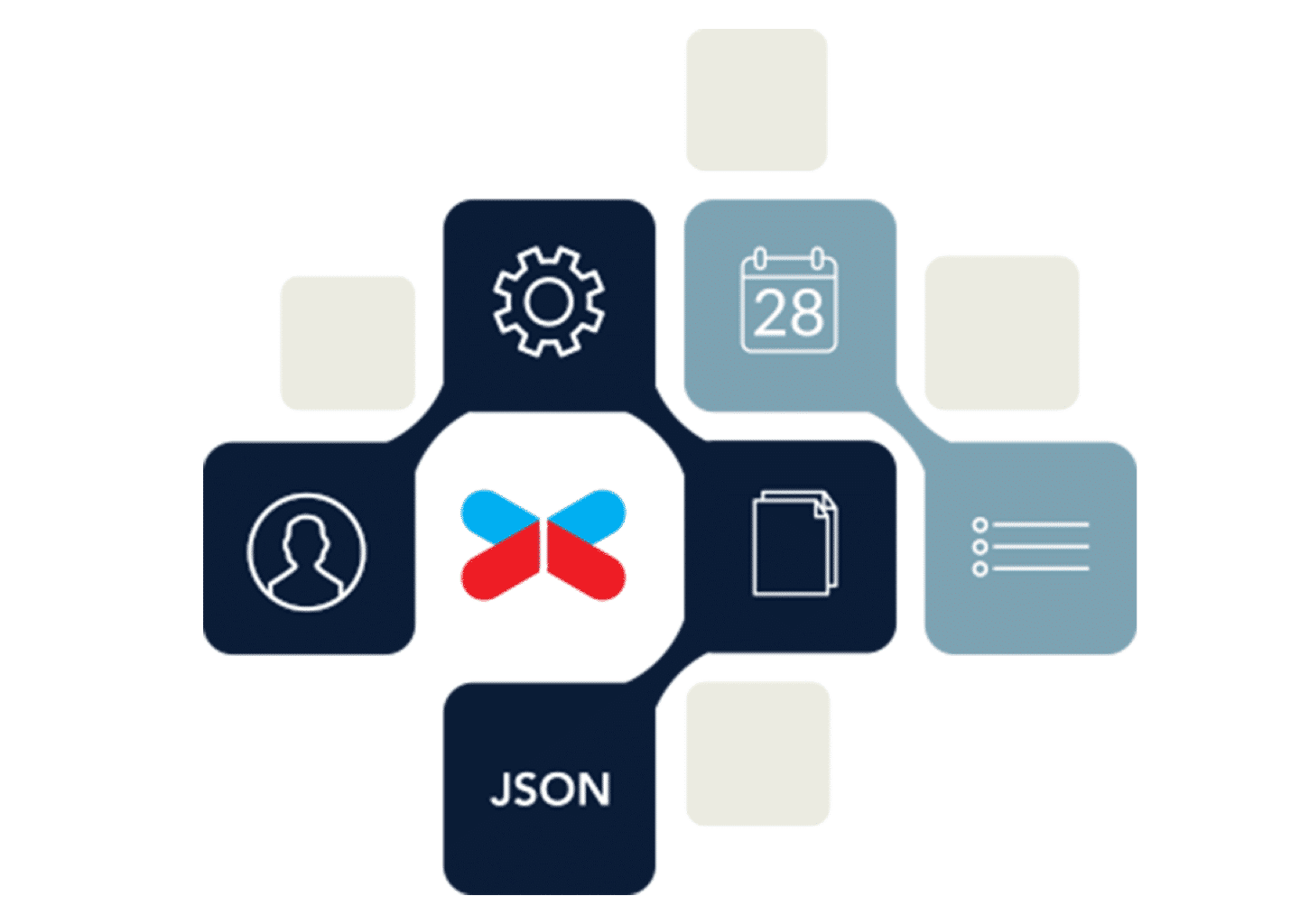 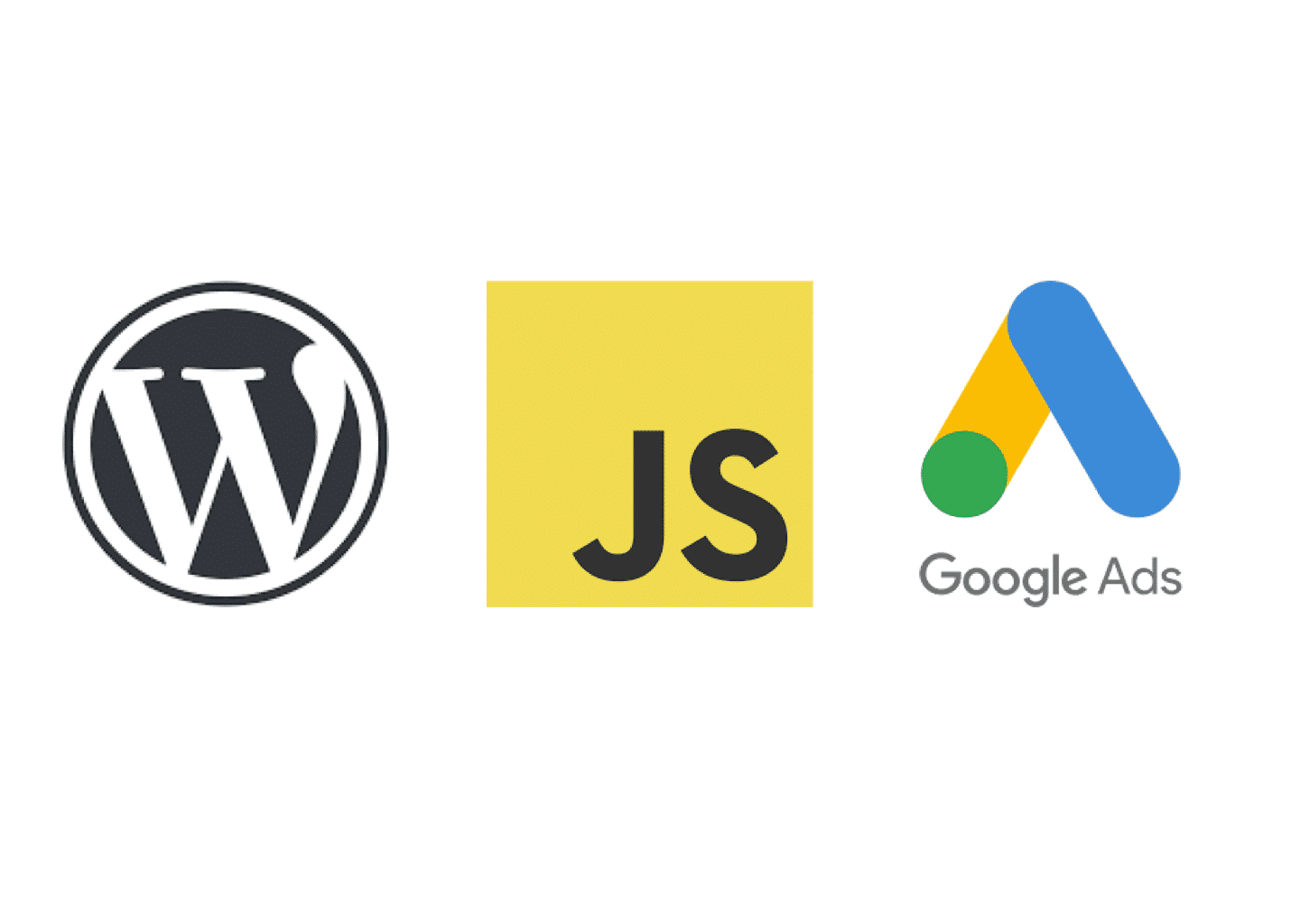 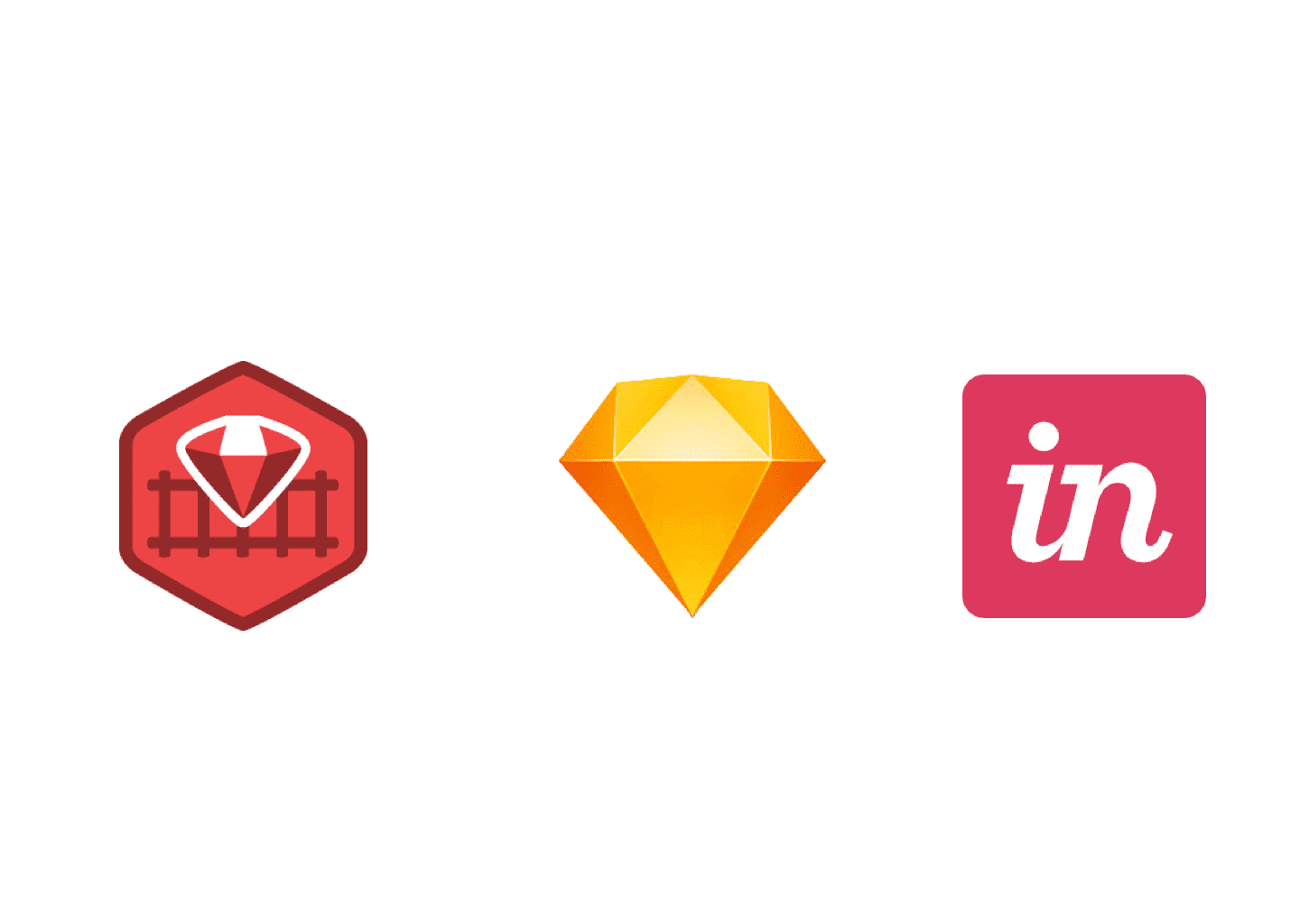 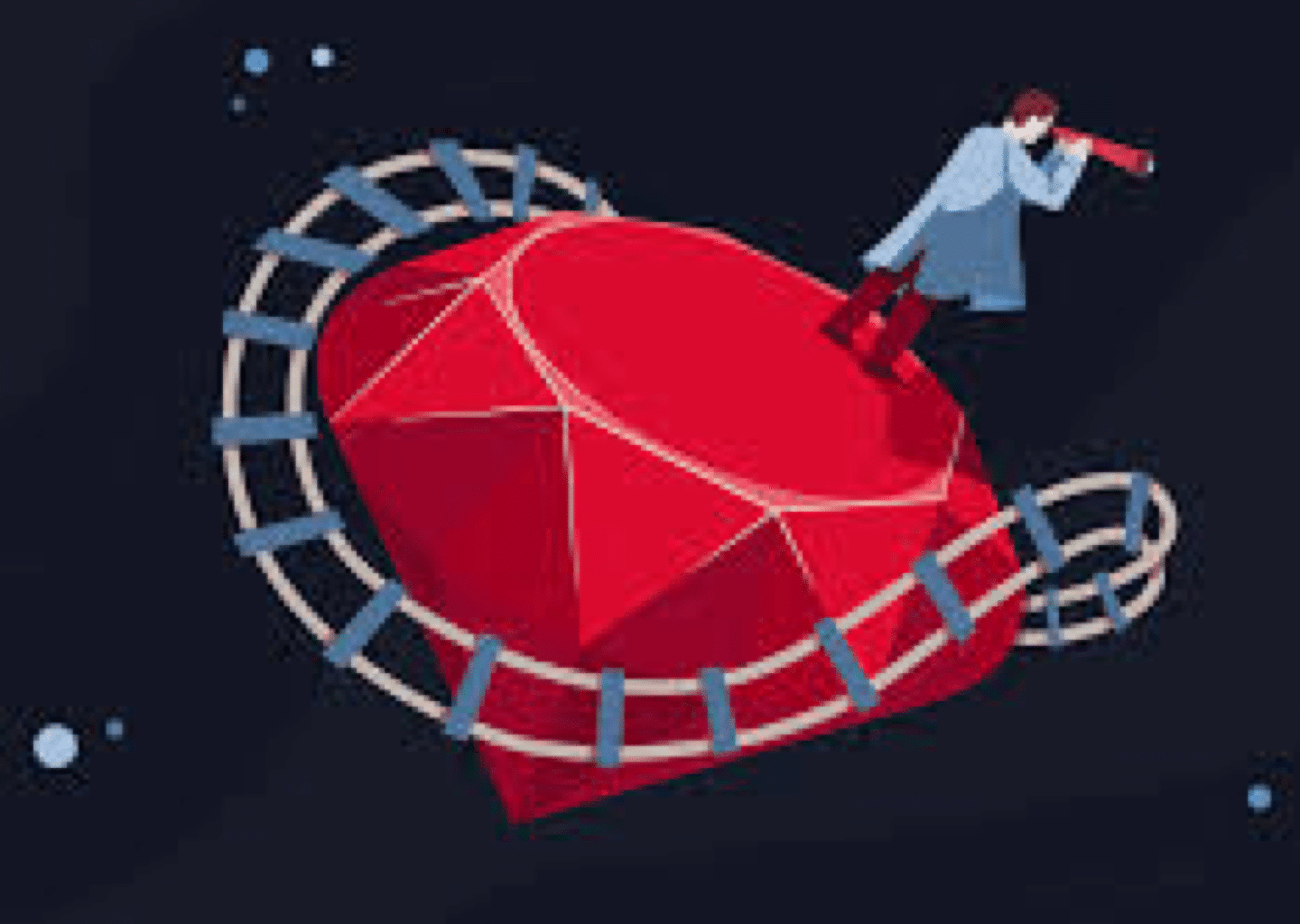 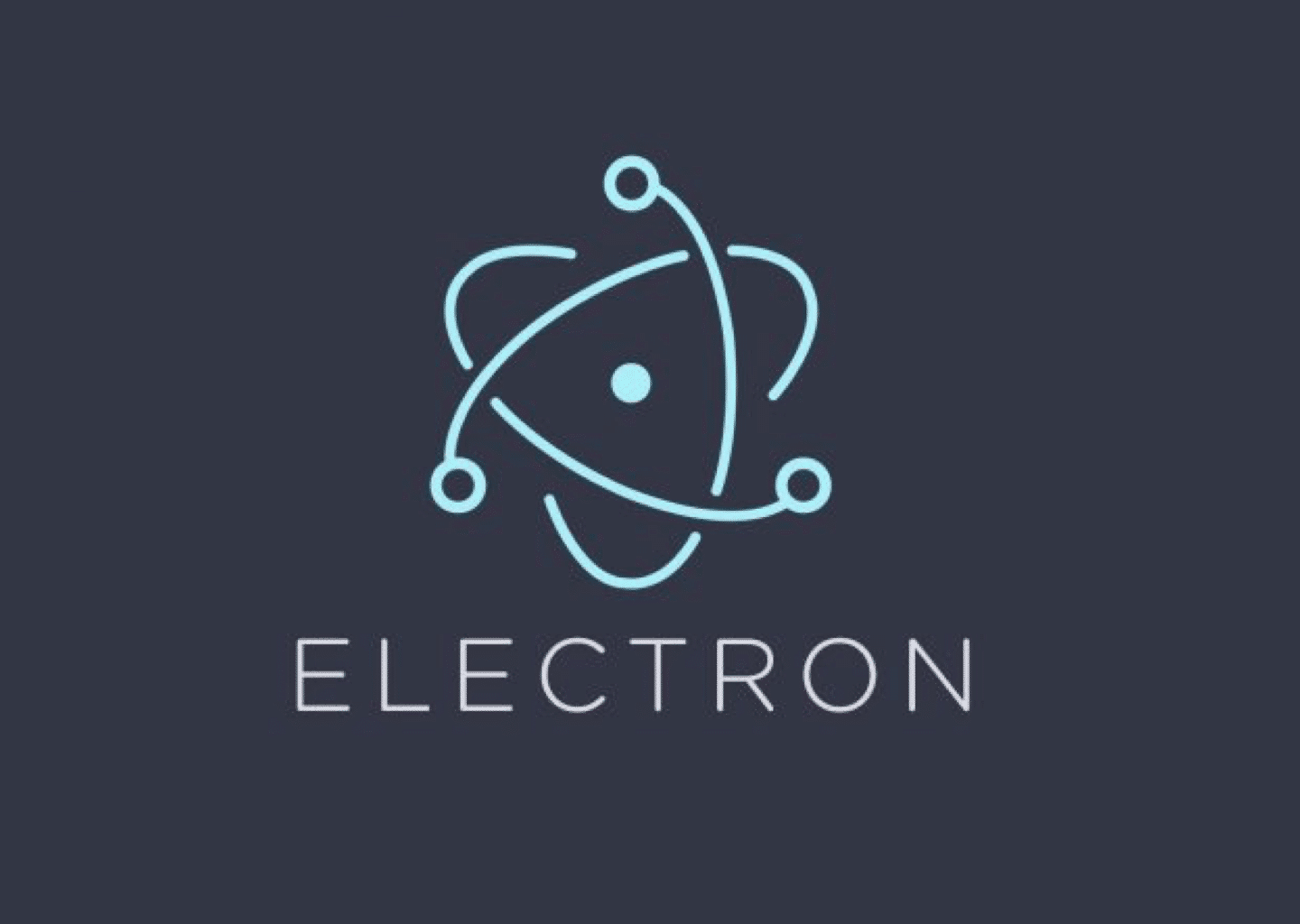 Read More on Our Blog 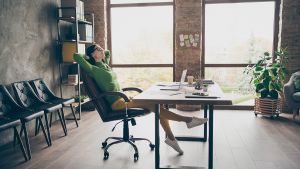 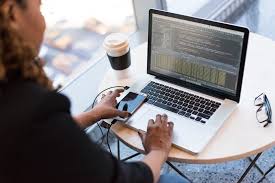 How to Find and Hire Freelance App Developers 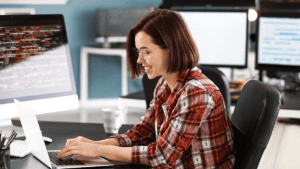 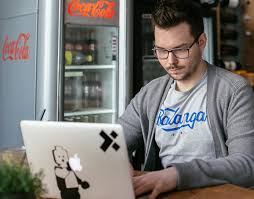 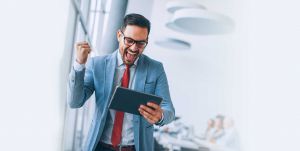 What are AWS Spot Instances?​